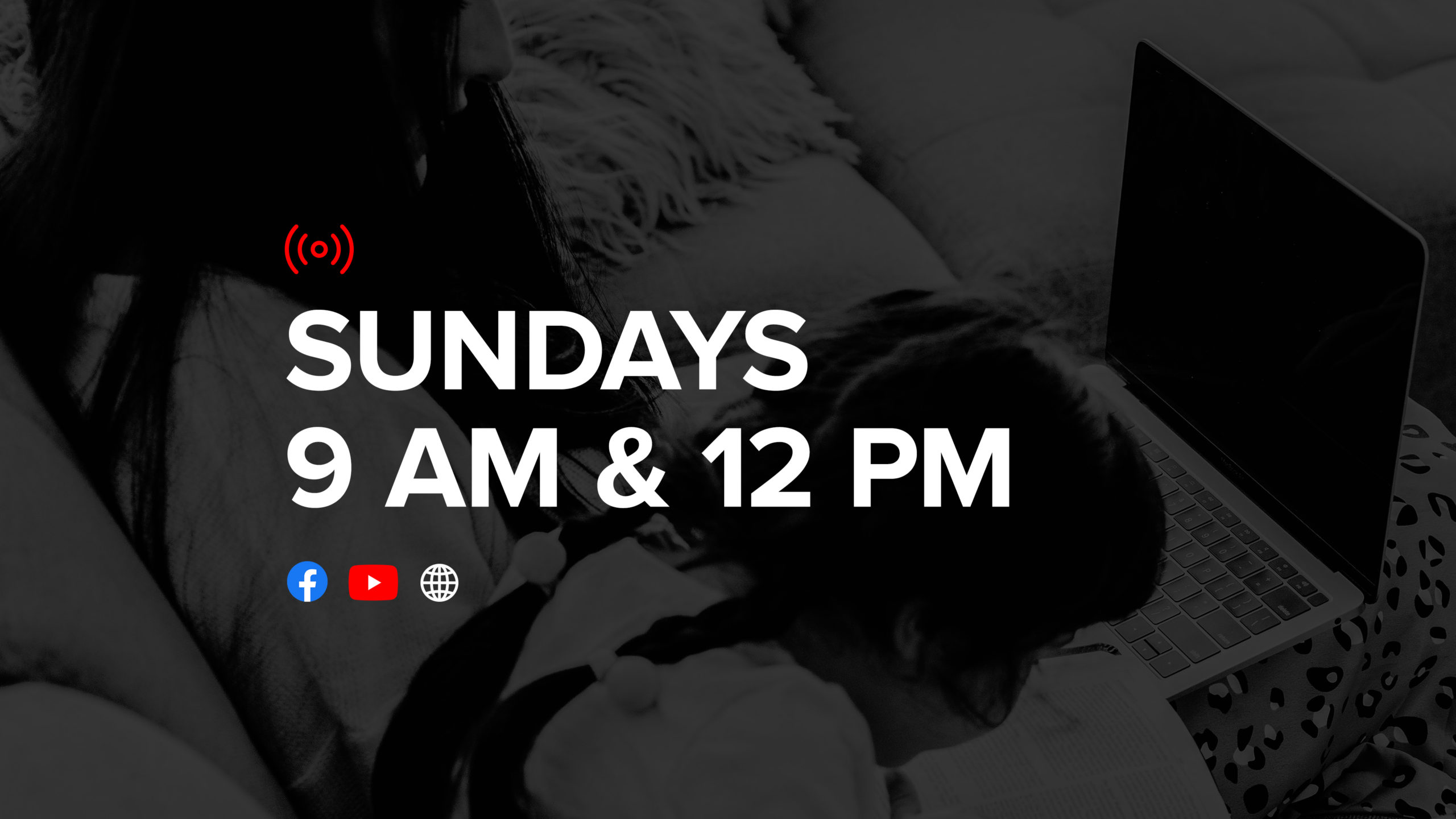 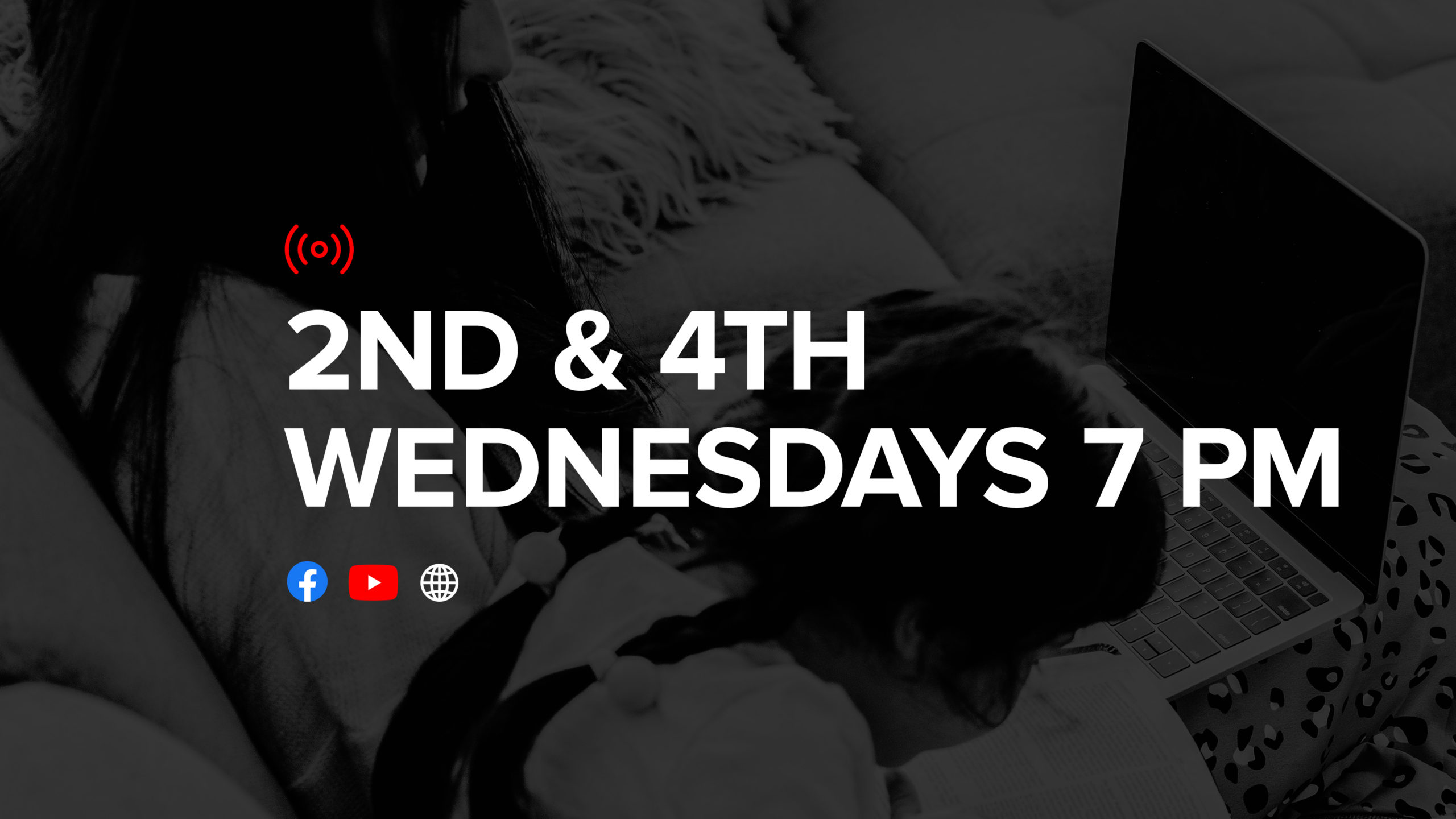 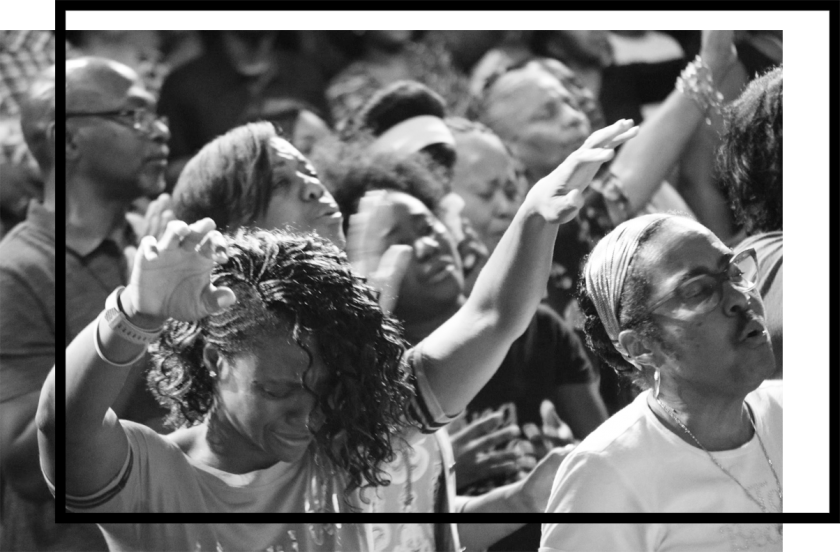 In the summer of 1991, KCC moved to a storefront facility which held about 60 people and the church remained there until July 1993. On August 15, 1993, KCC moved into a church facility on the corner of Hudson and Ward Streets that could seat approximately 440 people. During this time, KCC began to experience tremendous growth. Bishop O’neal was divinely connected to her spiritual father, Bishop I.V. Hilliard, and received principles that helped catapult the ministry to another level of excellence and favor. In August of 2004, KCC moved into their present facility at 1405 SW Greenville Blvd and currently ministers to over 2300 members.